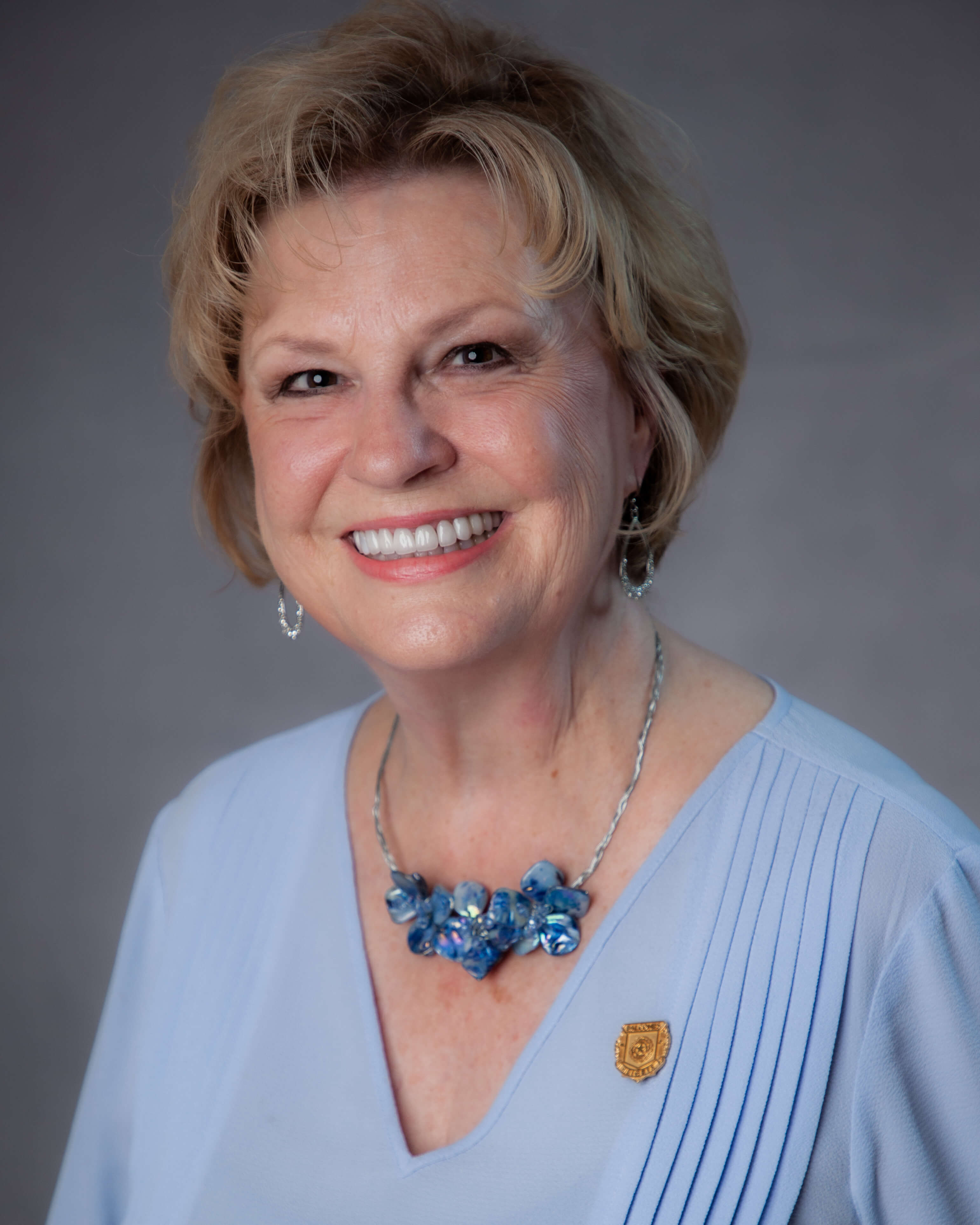 Mayor Suzanne de Leon has lived in Balcones Heights since 1987 with her husband, Robert de Leon. She was elected Mayor in 2008 after serving one year on Planning and Zoning Commission and four years on City Council. Mayor de Leon is currently serving her eighth consecutive term as Mayor. She has taken a hands-on approach to the City’s transformation and redevelopment and played a key role in developing the City’s 2009 Master Plan and the City’s Strategic Plan.  Council is currently revising the Master Plan in the form of a Comprehensive Land Use Plan to ensure our great City’s land will be utilized to its best capacity.  de Leon’s ability to provide stable leadership during any controversy or conflict has shown that she has the leadership skills and ability to guide and work with City Council members and staff by pulling together to become a stronger and more cohesive organization with a better-defined vision of the City’s future. She is always available to the residents that she serves.

Mayor de Leon believes that the City’s transformation into an urban center will serve as a model for the region for transit-oriented development. The transformation began with the Council decision to purchase a 46.7 % interest in the City’s largest commercial property, Wonderland of the Americas. This purchase meets the City’s vision and goal of future growth and stability. Wonderland Medical Center houses five VA Clinics and several independent medical and dental offices. Mayor de Leon’s priority for the City is building upon this success which includes the Balcones Lofts built in 2016. Developed by NRP, the Balcones Lofts is the first new multi-family housing started in over 30 years. The City continues to explore additional, new housing opportunities.

Because of the City’s excellent location and accessibility, State Senator Jose Menendez located his constituent office to Wonderland of the Americas where he and his staff are easily accessible to his constituents.

Following her successful 20-year career as a Legal Assistant, she served 10 years as Executive Director of the Guadalupe Home, a Catholic Charities transitional shelter for homeless mothers and babies. In December 2021, she retired as Founder and Executive Director of San Antonio Birth Doulas (SABD), a non-profit organization founded in 1999. In 2005, SABD merged with Catholic Charities. SABD is located at Wonderland of the Americas.

Mayor de Leon served as Region 7 Representative and Board Member on the Texas Municipal League for six years. She currently serves as a Board Member on the Bexar Metro 911 Service District Board, the Greater Bexar Council of Cities, the Alamo Heights Rotary Club, SAWS Community Education Committee, Alamo Area Council of Government's (AACOG) Alamo Area Development Corporation and Balcones Heights Economic Development Corporation. She also served as 2020 Vice-chair of the AACOG and 2021 Chair.